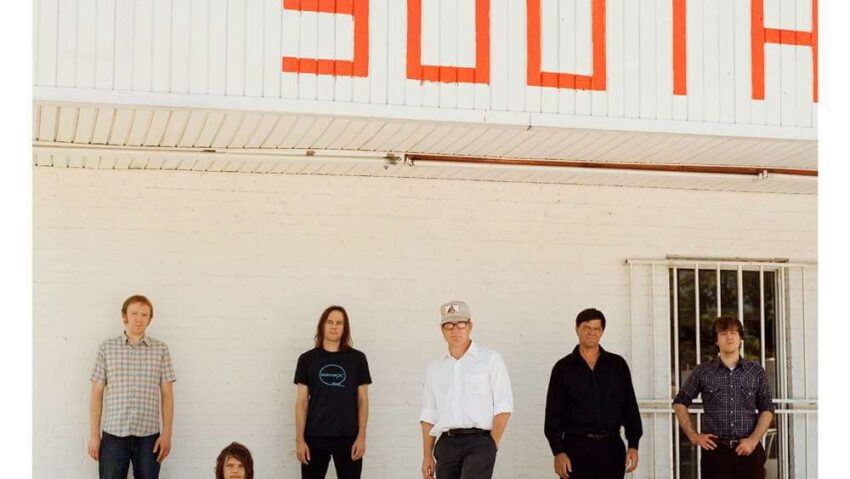 Information about the history, formation of the state and the political situation of the US state Tennessee against the background of the US elections in 2020.

Nashville – The “Volunteer State” Tennessee takes its nickname from the time of the British-American War in 1812, when numerous residents volunteered for their country. The 16th state of the USA is famous for rock ‘n’ roll, which originated in Memphis, the second largest city. The capital Nashville is still a stronghold of country music today. Tennessee was the focus of the black civil rights movement in the 1960s.

Tennessee: History, Settlement, and Establishment of the State

The founding of Tennessee as the 16th US state was preceded by early populations : the first human inhabitants of America lived in the area around 12, 000 years ago. In the 18th century, the Cherokee tribe lived permanently in what is now Tennessee, other indigenous tribes probably crossed the area primarily for hunting. With the beginning of European colonization, the area known as the Southwest Territory was under the administration of North Carolina. For a long time in its history, Tennessee was considered lawless. Attempts to establish an administration failed. It was not until June 1, 1796 that Tennessee became the 16th US state.

As the last of the southern states, Tennessee left the Union on June 8, 1861 and joined the Confederate States of America. In 1865 he became the first of the Confederates to re-enter and passed a new constitution abolishing slavery. 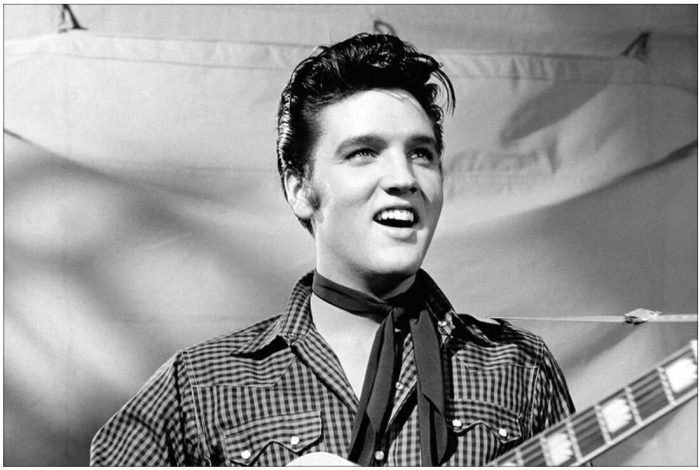 Tennessee has been one of the most important industrial locations in the USA since the 20th century. Today the state ranks 35th out of 50 in real gross domestic product. The most important areas of the economy include:

Tennessee, along with Missouri, is one of two states with most, namely eight, national borders. Three “Grand Divisions” share the state territory: East Tennessee is dominated by the forested area of ​​the Apalachians. Middle Tennessee is characterized by hilly landscapes and fertile valleys, West Tennessee is already geographically assigned to the Gulf Coast Plain.

Tennessee: Politics in the 20th Century

Tennessee changed its political orientation towards a more modern society sooner than its neighboring states such as Mississippi and Alabama. During the civil rights movement in the late 1950s and early 1960s, the conservative Southern Democrats lost their power. The Democratic Party originally advocated segregation, but is now considered more liberal than the Republicans. With the presidential election in 1952, these established themselves in the southern state. The home state of the former US Vice President Al Gore is now one of the “Red States”, with a majority for the Republican candidate.

In the 2020 US election, Tennessee has eleven electors, one for every 576, 919 residents. This is what the preselection results from March 3, 2020 look like:

Donald Trump won the Tennessee primary for the Republicans in early March 2020 with 96. 5 percent of the vote. Joe Biden took the “primary position” for the Democrats with 41. 7 percent, ahead of Bernie Sanders and Michael Bloomberg. 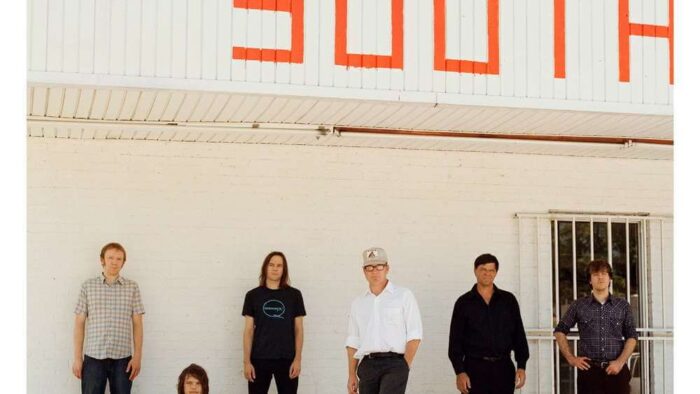